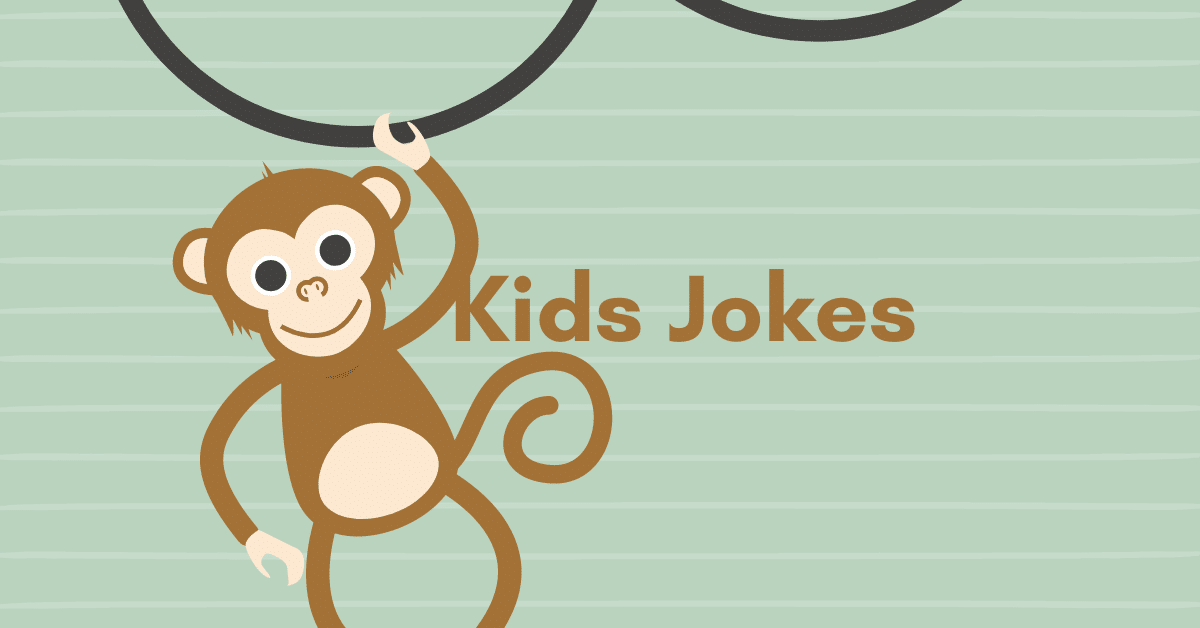 Kids love to laugh and joke around. School-aged kids, unlike adults, are less likely to pick up on dry humor or appreciate irony. What they do love, is to feel clever by putting the pieces of a joke together. As they decipher and tell jokes they are actually learning to make connections, understand perspective, grasp unconventional ways of thinking and understand multiple meanings of phrases. These can be a part of developing important processing and critical thinking skills.

Jokes also teach kids to be spontaneous and not to take everything seriously. Encouraging kids to create jokes of their own is a way to encourage them to be creative. Encourage your kids by laughing at their attempts at humor and helping them grow their ideas.

It’s also great to help your kids set boundaries to make sure that jokes stay fun and don’t become disrespectful. A great rule of thumb to share with your kids is that if you could tell that joke in front of a group of all different kinds of people (different cultures, ages, occupations, religions, body types, etc) and everyone could enjoy a good laugh together, then it is a great joke! If a joke could make someone sad, then tell a joke about food, sports or animals instead. You don’t need to worry about hurting your cat’s feelings, she won’t mind!

Explaining jokes is also a great way to interest your kids in scientific and other facts. Teach new words and concepts to kids as they come up. Maybe your kid seems to be wondering “What does it mean that spiders and baseball players both catch flies?” This is a great chance to interest them in baseball by explaining what it means to hit a fly ball. You can also talk about how spiders weave webs to catch bugs. Perhaps your kids will want to look for spider’s webs next time you are outdoors or try throwing a baseball for themselves.

“Oh, no!” the kangaroo groaned to her friend, the rabbit. “The forecast calls for rain.”
“What’s the problem with that?” asked the rabbit. “We could use some rain.”
“Sure,” the kangaroo said. “But that means my kids will have to play inside all day!”

A man was driving down the road when a policeman stopped him. The officer looked in the back of the man’s truck and said, “Why are these penguins in your truck?”

The man replied, “These are my penguins. They belong to me.”

“You need to take them to the zoo,” the policeman said.

The next day, the officer saw the same guy driving down the road. He pulled him over again. He saw the penguins were still in the truck, but they were wearing sunglasses this time. “I thought I told you to take these penguins to the zoo!” the officer said.

“I did,” the man replied. “And today I’m taking them to the beach.”

A guy goes door to door looking for work. One homeowner hands him a brush and a can of paint and offers him $150 to paint his porch.

A few hours later, the guy comes back to the homeowner and says, “I’m finished. But you should know that your car’s a Ferrari, not a Porsche.”