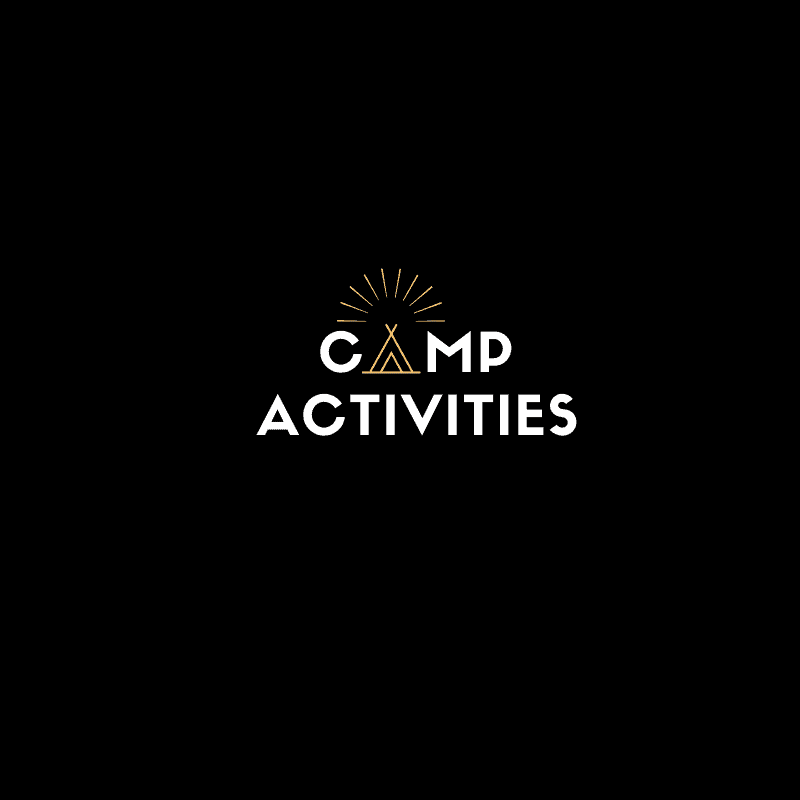 If you are a camp counselor, it can be quite challenging to come up with new activities for campers to do every day. You are likely working with a large group, and every child will have their own interests and preferences. So how can you find activities that will please everyone?

Well, the truth is, you can’t please all the people all the time. However, we’ve come up with a few winners that get a thumbs up from most campers. Here are some examples.

This is a take off on the classic game Duck, Duck Goose.

Like the original game, campers will have to sit in a circle while one camper taps everyone sitting on the head while saying ‘duck’. They will then randomly tap one camper on the head and say ‘goose’.

Duck, Duck Splash is played exactly like Duck, Duck Goose but instead of calling one player Goose, they splash a cup of cold water over their heads. It’s a great way to cool off on a hot day.

Have your campers explore nearby areas to find interesting rocks and bring them back to camp. Once they return, provide them with brushes and paints so they can paint their rocks different colors. Be sure to include various size brushes so they can get some great shapes and textures.

This is a great one to play after a long day of physical activity.

The camper with the paper on their forehead asks the other campers questions trying to figure out what they are. This game will be even more fun if they are given a limited amount of questions to ask in trying to come up with the answer.

For this one, you will need to give your campers a list of things that can be found around your campsite. Each camper will get a bag to gather these items in. Those that are able to find all the items can be rewarded with a fun gift or a small snack.

This game can be played with children finding items on their own or in groups.

For this game, all campers will be given a plastic cup. They will be asked to line up one behind another.

The camper in the front will have a full cup of water while all the other camper’s cups will be empty.

This continues down the line until you get to the last camper. The last camper will then go to the front of the line to start the process again…that is if they have any water left in their cups!

For this activity, each child will be given a spoon with an egg on it. Children must use one hand to balance the egg on the spoon while trying to make it to the finish line. Their other hand must be kept behind their back.

The first child to get to the finish line without dropping the egg is the winner.

Lawn rollers were recently introduced on the market, and it is quickly becoming the hot new, game to play. It is typically bought in stores, but you can attempt to make your own using similar materials.

You start by setting up various wooden cones on the lawn.

Each player is given a disc which they toss, kind of like a bowling ball so it rolls across the lawn. The goal is to get it as close to the cones as possible. The player who is able to get their disc closest wins.

This is another game that you can purchase, but it can easily be handmade.

The teams take turns trying to get their balls in the other team’s bucket. Once they get a ball in, that bucket is taken way. This continues until all of one team’s buckets are eliminated.

The team who gets through the game with at least one of their buckets in-tact wins.

Glow in the Dark Ring Toss

This game is perfect for sleepaway camps where kids engage in nighttime activities.

To play the games, set up water bottles in an open space. They should be partially filled with water, so they are able to stand. A glow stick is put inside each, so they are visible.

It is then up to the campers to throw glow bracelets or necklaces at the bottles in an attempt to encircle them. Campers can do this for recreational fun, or you can keep score to make it more interesting.

Color war is a camp classic.

During the course of the season, counselors split campers into two groups, each of which is named by color. (In other words, the Blue Team and the Red Team).

Every day the campers are given challenges that include relay races, obstacle courses, tug of wars and sometime even intellectual activities. Scores are taken to determine the winner.

Once color war is over (typically after two or three weeks), a winner is announced. This is a great way to form allegiances and long-lasting friendships between campers who never thought they’d end up bonding.

Coming up with things for your campers to do is not easy, but hopefully, these ideas have helped inspire you. Which of these will you be introducing to kids this summer?